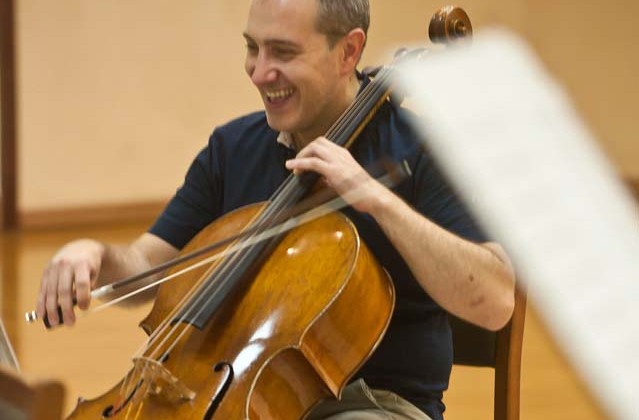 Asier Polo will record the Argentinean composer Alberto Ginastera’s beautiful and poetic Cello Concerto Nº2 for the first time. This concerto was dedicated to his wife, Aurora Nátola-Ginastera, and in addition to this, the composer decided to block the performing rights, so that only she could perform it. A true “present” for her! Later in life, Aurora Nátola-Ginastera decided to waive these restrictions so that other cellists could perform the work.

Asier Polo had the great honour of knowing Aurora personally, and through this friendship he had the opportunity to work with her on various works by Ginastera, thus gaining first-hand insight into the works. Asier Polo now owns a F.X. Tourte bow that belonged to Aurora Nátola-Ginastera, who was a pupil of Pablo Casals, and was one of the great cellists of the 20th century.